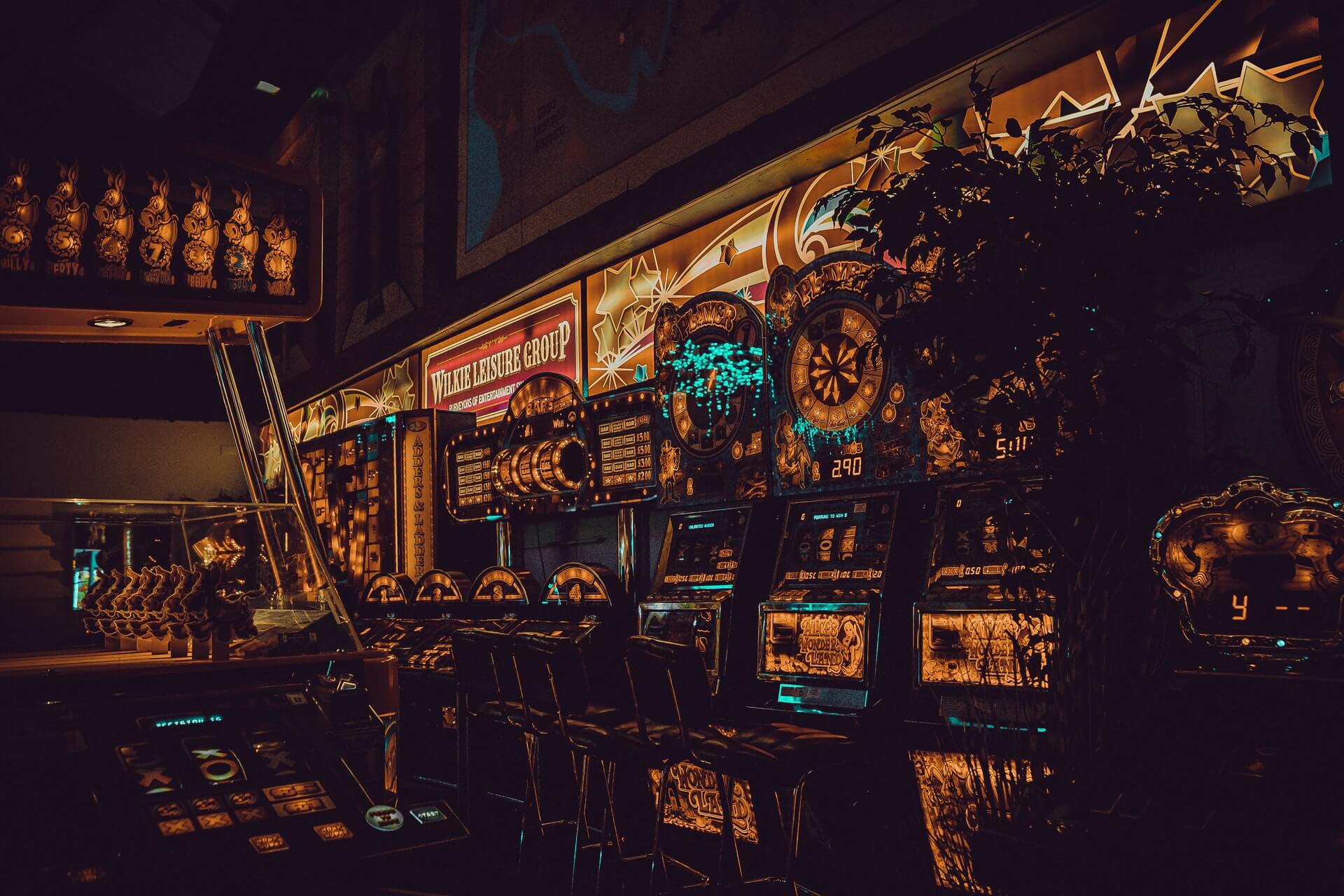 Las Vegas denizens have made the allure of the lowly slot machine renowned, and why not? Friend to the neophyte gambler and the pro alike, the slot machine’s premise is simplicity itself. Spin a dial, watch squares with icons twirl. If the right configuration hits, ta-dah, a waterfall of coins descends upon a new and happy winner. In fact, the apparent ratio of input to potential winnings is so eye-popping and desirable to gamblers everywhere that slot machines are no longer simply the most obvious piece of casino architecture. They now grace aeroplane terminals and even local watering holes. Moreover, the fun and ease of the slot machine are so seductive to so many that today a veritable library of slot machine sites are available for the online player and would-be winner of quick coin. If there is one aspect of the slot machine experience that could be considered less than totally fun it would be waiting for the money part. But, even that part is enhanced these days with themes that make watching the icons twirl far more entertaining. Enter into the slot game milieu an array of gaming corporations, such as NetEnt and IGT. These big names of the gaming industry have revamped the steadfast and classic one-armed bandit. No longer is it necessary to wait for a boring row of salad staples, such as tomatoes, to line up, and thus announce your waterfall of earning. Rows of colourful and spectacularly designed aliens are the new standard, along with new winning configurations, free spins, and much more fun stuff.

Why not start with the classic Oscar-winning film, directed by James Cameron, starring Sigourney Weaver in her iconic role as Ripley. Configure Ripley’s grizzly nemesis, creepily captured in realistic animation, to get your winnings. This particular NetEnt game is a recent innovation, created in tandem with 20th Century Fox, honouring all of you Ripley fans. It has 5 reels, 3 rows and a 15-playline video slot. Starting with a bit of a mere 2 cents this one can drop a whopping payout of 570,000 coins. No doubt to honour the apocalyptical, save-the-universe theme of the movie, there’s a range of levels that take players through the Search, the Encounter and the Hive. You can trigger re-spins by increasing your Ammo Clip Counter and get a significant bonus if you kill the dreaded Queen.

It’s all here, the classic creations that belong to every Boomer’s memory of alien comics, the small and yet giant-brained green guy. The all too classic, area 51 round spaceship is here, as is the ray gun, undoubtedly used by Marvin the Martian and his buddies. There’s also a giant pockmarked planet with pinwheeling orbs and a Space Marine Corps Badge. For humans, we have a blonde commander and a heroic and angular-jawed second in command. This 3-D 5 reel, 3 rows and 30 playline game hail from BetSoft casino games. This one has fun features. Three ray gun symbols, as an example, herald the UFO Click Me feature. Click these to get instant credit prizes. Betting starts at a single coin and tops at 150.

Monkeys Of The Universe

The configurable monkeys across this particular universe range from fang-toothed, menacing Kong types, too far more heroic-looking apes with sober and leader-like expressions, as well as less compellingly fierce physiques. There’s also a very feminine heart-faced orangutan. All these characters are in fact the denizens of the Monkeys of the Universe world, which includes characters such as Mega Chimp and Super Ape. Featured in rows, they’re interspersed with an array of letters, clearly propelled to the front of their squares on clouds of explosive colour. A Stake-logic creation, there is a 10 win line, 5 reels, 3-row template for this video slot game, which also features an additional wheel of fortune bonus spins and special scatter symbols.

Line up geode crystals. pods that look like Angry fish, purple one-eyed bulldog look-a-likes and small Shrek-like beings with big yellow-toothed smiles. With some luck you’ll get a Wild card icon, good for any other creature, thereby enhancing your chances of winning. Space Wars is a NetEnt entity. it has 5 reels, three rows and a 40-pay line. The wild symbol, which here is the obvious and bold-scripted word, “Wild” itself gets play only on reels 2 and 4, thereby engendering a bigger payout. Since Wilds are stacked, any icon might be discoverable as a wild one. A feature of the game is to have an alien sucked up into an appearing tube to wait out the reels and return to deliver a free spin. This game has a potential jackpot of 10,000 coins.

This one definitely lives up to its name. The compendium of creatures on display is the clear work of well-tuned animators at the top of their quirky creature-creating game. Here are all the weird denizens you might find in a deep-space lab, where the lonely doctor has been left to go slowly out of his mind. Angry, red, glowing, single, or multiple, sometimes scared and popping… eyeballs grace dangerously toothy beings or creatures with oozing toothless maws. It’s all so weirdly compelling you might almost forget to notice if you’ve won. This Spinomenal Game has 9 bet lines, 3 rows and also 5 bet lines. The wild icon for this game is the red-eyed Mummy. Except for the green Slimy Monster, the Mummy has the power to stand in for all others. Unlike other video slot games, not winning at Wacky Monsters can eventually prove profitable, as every time you fail to get the winning configuration the win multiplier goes up by 1. The total will be multiplied to any prize received.